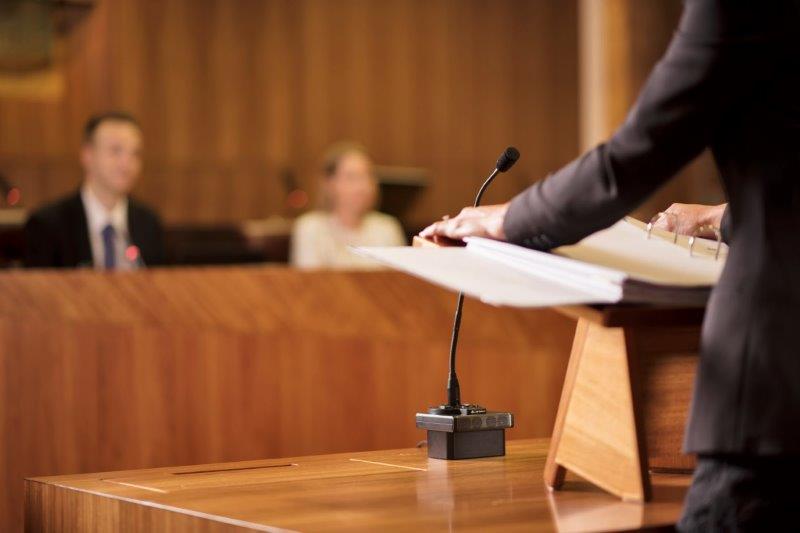 Queensland’s world-leading court reporting and transcription company Auscript today welcomed the new focus on innovation foreshadowed by the State Government in its restructuring of transcript services.

The new model has been agreed by Cabinet, following another review by consultants KPMG.

Auscript Chief Executive Officer Peter Wyatt said the company was excited that the Attorney-General had indicated a desire “to explore innovative ideas and new developments in technology for Queensland’s recording and transcription system”.

“The unique combination of Auscript and its sister company FTR has created the most innovative and nimble court recording and transcription service provider in the entire world,” Mr Wyatt said.

“We have successfully implemented the move to an outsourced, user-pays model of court transcription as set down by the previous Queensland Government.  Queenslanders now receive faster and more accurate court transcripts than ever before, at a significantly reduced cost to taxpayers.

“As well as the Queensland contract, Auscript and FTR have been engaged by judicial systems around the world, including in the United States (California, Massachusetts, South Carolina, Georgia), the United Kingdom, Northern Ireland, the Republic of Ireland, and the Bahamas.

“You don’t get to operate in 62 countries, with technology in more than 30,000 court rooms globally, unless you are doing something right.

“We have so much innovative technology at our fingertips – including our world-leading Court.FM near-live streaming service and the ability to add video to the court record – and we welcome the opportunity to provide these options to Queenslanders.

“We are also well advanced in implementing a number of other proprietary measures that will significantly enhance the security of the digital record and the speed of transcription services, while also driving down prices.

“While our competitors are diversifying into other areas, we remain firmly focused on court recording and transcription services.

“This has allowed us to be niche innovators in the digital court recording space, and to remain ahead of the curve in terms of both opportunities for providing better services and identifying and managing potential risks.”

Mr Wyatt noted that the State Government had flagged a potential change in the financial arrangements, and said Auscript was happy to work with whatever funding model was implemented.

He indicated very clearly that Auscript would be competing strongly for the new recording and transcription services contracts when they were released to the market.

“We have successfully provided services in Queensland under the user-pays model that governs our existing contract.

“We note that the Auditor-General anticipated that our contract could deliver direct cost savings of around $16.2 million by 2021, on top of our $3 million investment in new recording technology at the start of the contract, that would otherwise have been carried by the public purse.

“Auscript has demonstrated its ability to work with DJAG and save money for taxpayers. If the funding model changes when the contract ends, we will happily engage with the Queensland Government under a new arrangement.”

Mr Wyatt said judicial systems around the world had come to rely on Auscript and FTR to provide fast, accurate and secure recordings and transcripts, at the best possible value for taxpayers.

“From its beginnings as the Commonwealth Reporting Service, Auscript has grown to become one of the world’s largest transcription and court recording firms servicing criminal and civil jurisdictions,”

“Since 1921, we have been trusted to deliver fast, accurate and secure transcripts for courts and parties to proceedings. In Australia alone, we deliver more than 2.5 million pages of transcript per year at greater than 99 per cent accuracy.

“We are very proud that Auscript’s world-leading expertise and Australian technology are improving transparency and accountability and supporting access to justice – both here in our home state and across the world.”