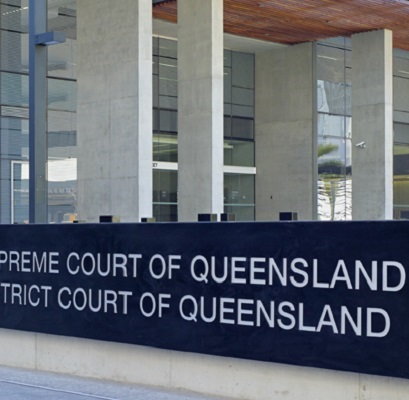 Proceedings in some Queensland courts were delayed this morning due to a disruption to the TPG fibre network restricting the ability to stream court audio for storage and transcription purposes.

Court recording and transcription provider Auscript confirmed that they identified an issue with TPG’s network before 7.30am this morning while completing daily tests of Auscript’s technology in all Queensland Courts.

Upon alerting TPG and informing Queensland Courts soon after, Auscript set to resolve the matter with alternative solutions immediately put in place to allow the Brisbane Supreme Court and Brisbane Magistrates Court to commence on-time.

Although back-up equipment in courtrooms were still able to record proceedings, some hearings were deferred in other Courts as a matter of caution.

During this time, Auscript worked to put in place immediate solutions, as per due process, so some Courts could also resume as soon as possible.

All Courts were back on-line just after 10.00am.

Chief Operating Officer, Kate Gaske said Auscript’s sole focus was to ensure reliable recordings could be guaranteed prior to the Courts sitting and for this reason, the Company worked through solutions as a matter of priority rather than relying solely on a back-up system.

Today’s nationwide outage of the TPG fibre network, which is understood to have affected all of its customers, was the first disruption of its kind in the six years that Auscript has operated court recording services in Queensland.

With the external network back up and running at 10am, all Court proceedings have resumed despite the slight delay.

The issue has not affected any transcription services from today’s proceedings in Queensland Courts.